Are you interested in buying our products? Visit our online store in  Spain  or in  Mexico

Exceptional performance in liquid cooling systems with an extraordinary power of up to 400W TDP along with the most spectacular DUAL ARGB lighting in both the pump and the built-in MFX fan.

Premium liquid cooling within your reach

Capable of supporting CPUs up to 400W TDP, thanks to its ultra-efficient radiator with low-density blades and double MFX fan, it allows you to enjoy your PC to the fullest. In addition, the innovative PWM technology will always guarantee you the lowest possible noise.

AVAILABLE IN BLACK OR WHITE

To perfectly match your setup you can choose to install a black or white ML240. ML240 allows you to take your customization to the next level. 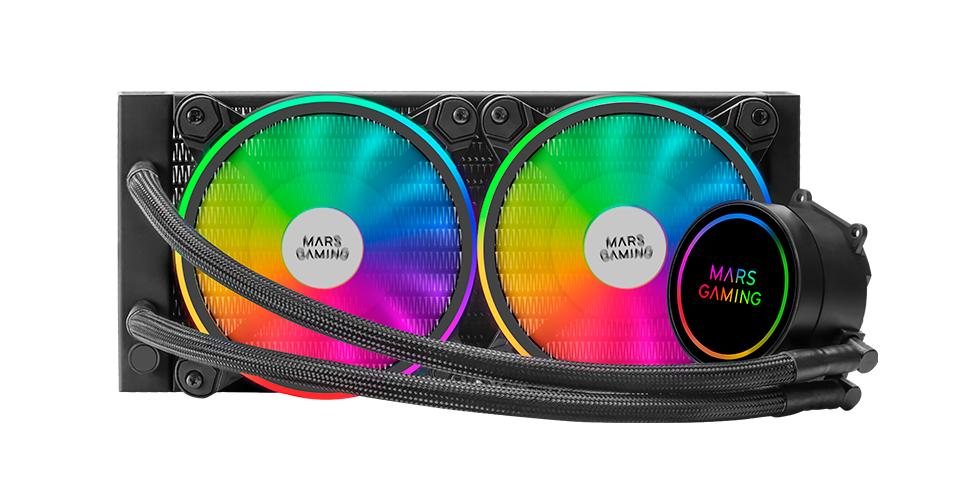 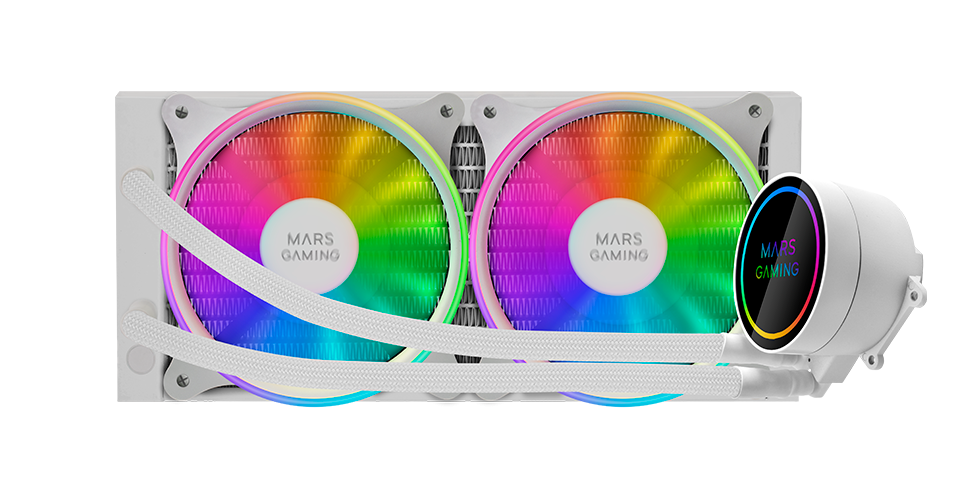 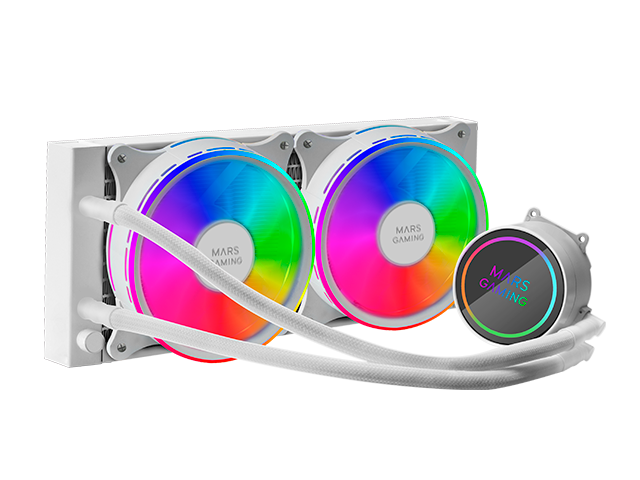 Mirrored ARGB illumination on the pump as well as on the built-in double MFX fan, fully controllable with motherboards or ARGB controllers. But don't worry if you don't have ARGB control devices, just connect the ML240 and you will get the most stunning automatic Rainbow CHROMA lighting effect. 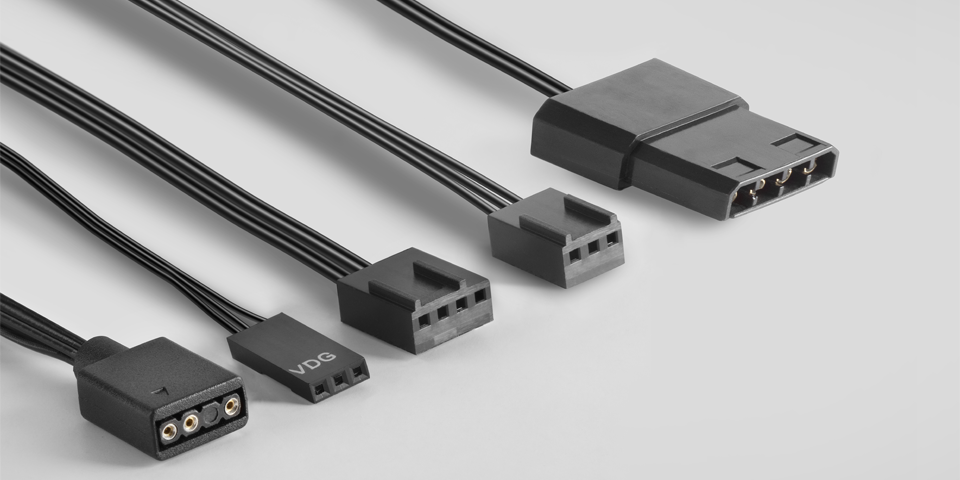 The ML240 is compatible with Addressable RGB motherboards, allowing you absolute control of lighting via the included 3-pin 5V ARGB connector. You will have full freedom to manage the light as you prefer, with full compatibility with systems such as Asus Aura Sync, Mystic Light Sync and RGB Fusion. 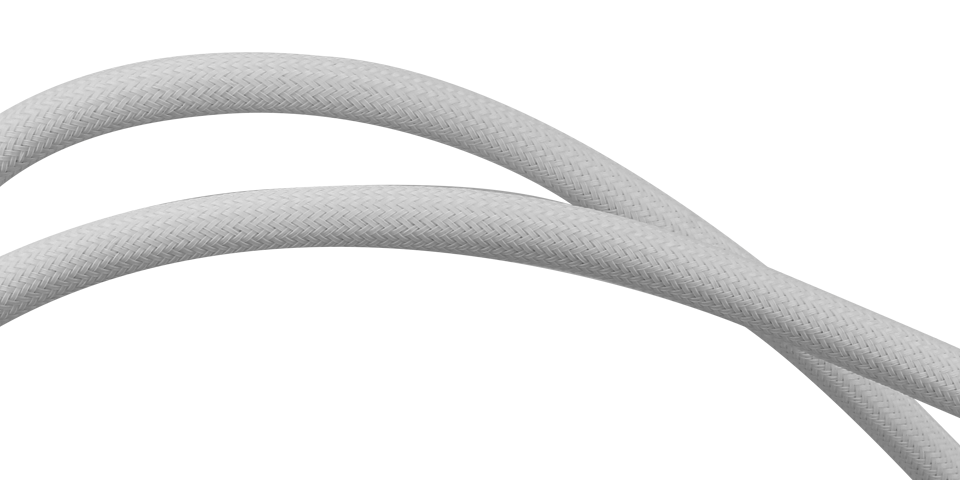 Get maximum performance and durability thanks to its high quality Teflon coated tubes while installing them in any case and position thanks to its 400mm extra long size. 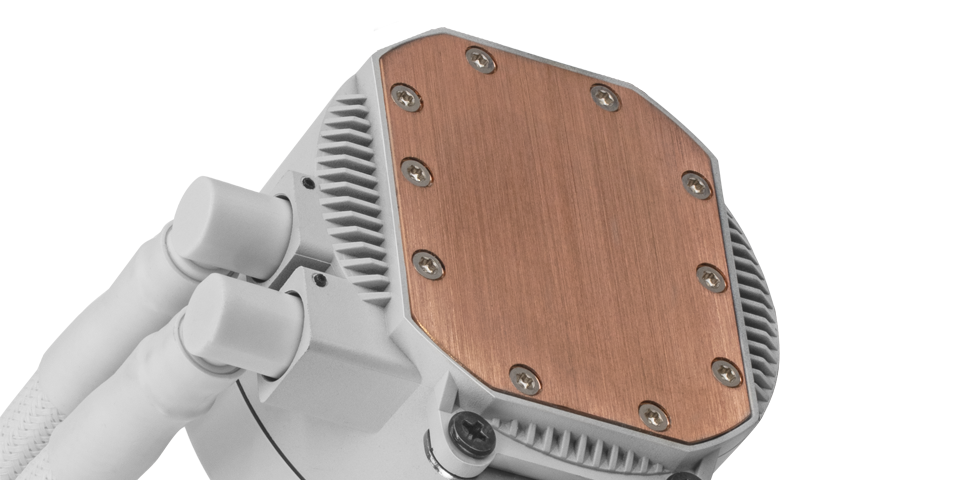 Do you want to do a review?

If you are a reviewer and you are interested in collaborating with us, send us your request! 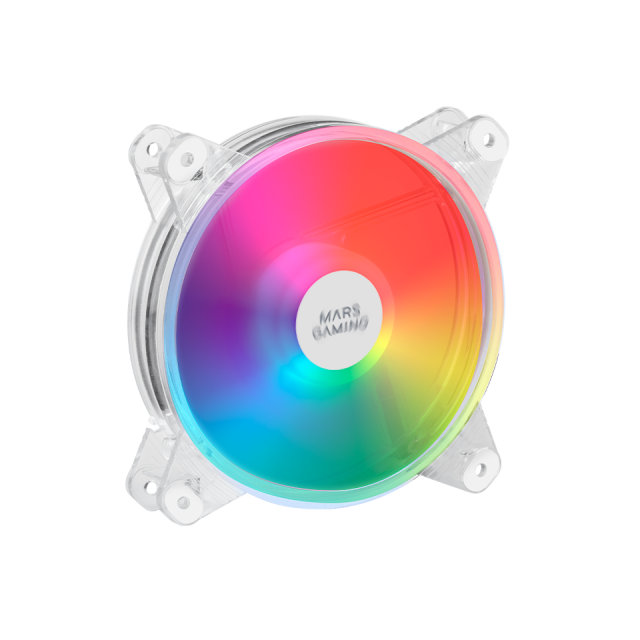 Automatic CHROMA RGB lighting with great performance in air cooling for CPUs up to 130W TDP thanks to its 2 HCT heatpipes. Universal compatibility... 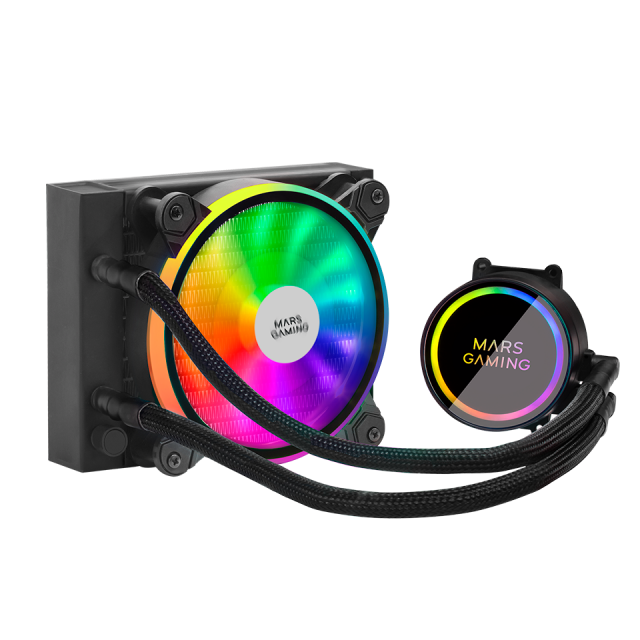 Exceptional performance in liquid cooling systems with an extraordinary power of up to 200W TDP along with the most spectacular DUAL ARGB lighting in ...

We use our own and third-party cookies to perform the analysis of user navigation. If you continue browsing, we consider that you accept its use. You can change the settings or get more information here.